The History of Our Adoption of the Screaming Eagles

On December 18, 1967, while serving in Vietnam, a young man concerned about the lack of mail the members of his troop were receiving, wrote to his sister requesting that she work towards getting a city to adopt his unit.

On March 4, 1968, the San Mateo City Council voted unanimously to adopt Alpha Company, 1st Battalion, 327th Infantry Regiment, 1st Brigade, 101st Airborne Division of the U.S. Army. The purpose of the adoption was to improve morale among the fighting troops with messages of love and support from home, and as a "gesture of friendship from the City of San Mateo."

The community's support of Alpha Company was overwhelming, and at the end of the Vietnam War, San Mateo was the only City in the United States to hold a homecoming parade honoring returning Veterans by opening their hearts and homes to the newly adopted members of the 101st. 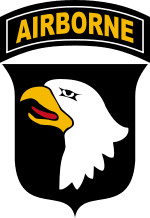 San Mateo is proud to have been the first City among hundreds of cities in the United States that now participate in the armed forces adopt-a-unit program. America Supporting Americans www.asa-usa.org is the parent organization.

The City of San Mateo has over a 50 year relationship with the Screaming Eagles out of Fort Campbell, Kentucky. It started with a letter writing campaign in 1968; students, youth groups, church leaders and city officials took the call to help boost the morale of a military unit during the Vietnam War. Since then the 101st Airborne Unit has received letters and care packages from local residents. 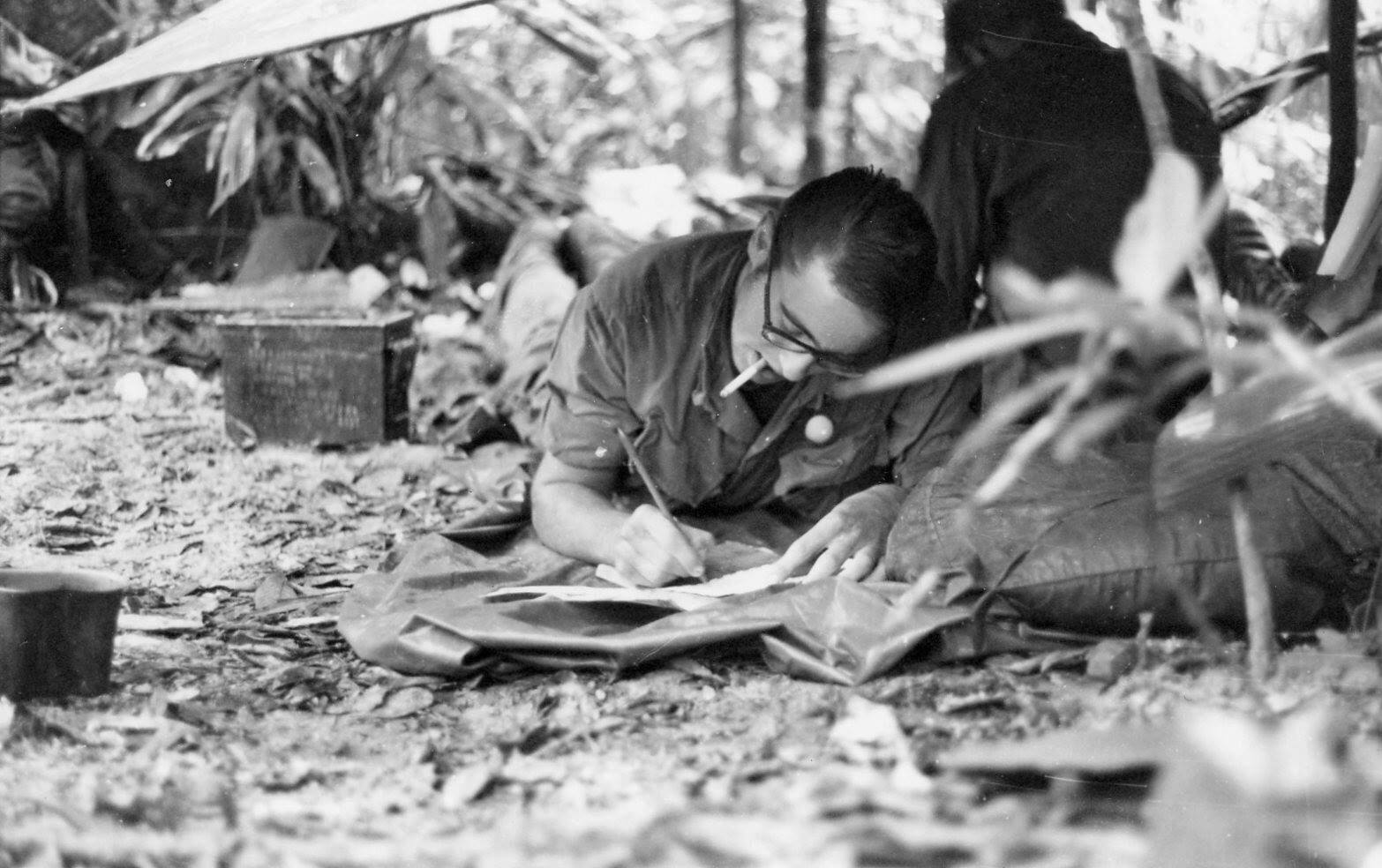 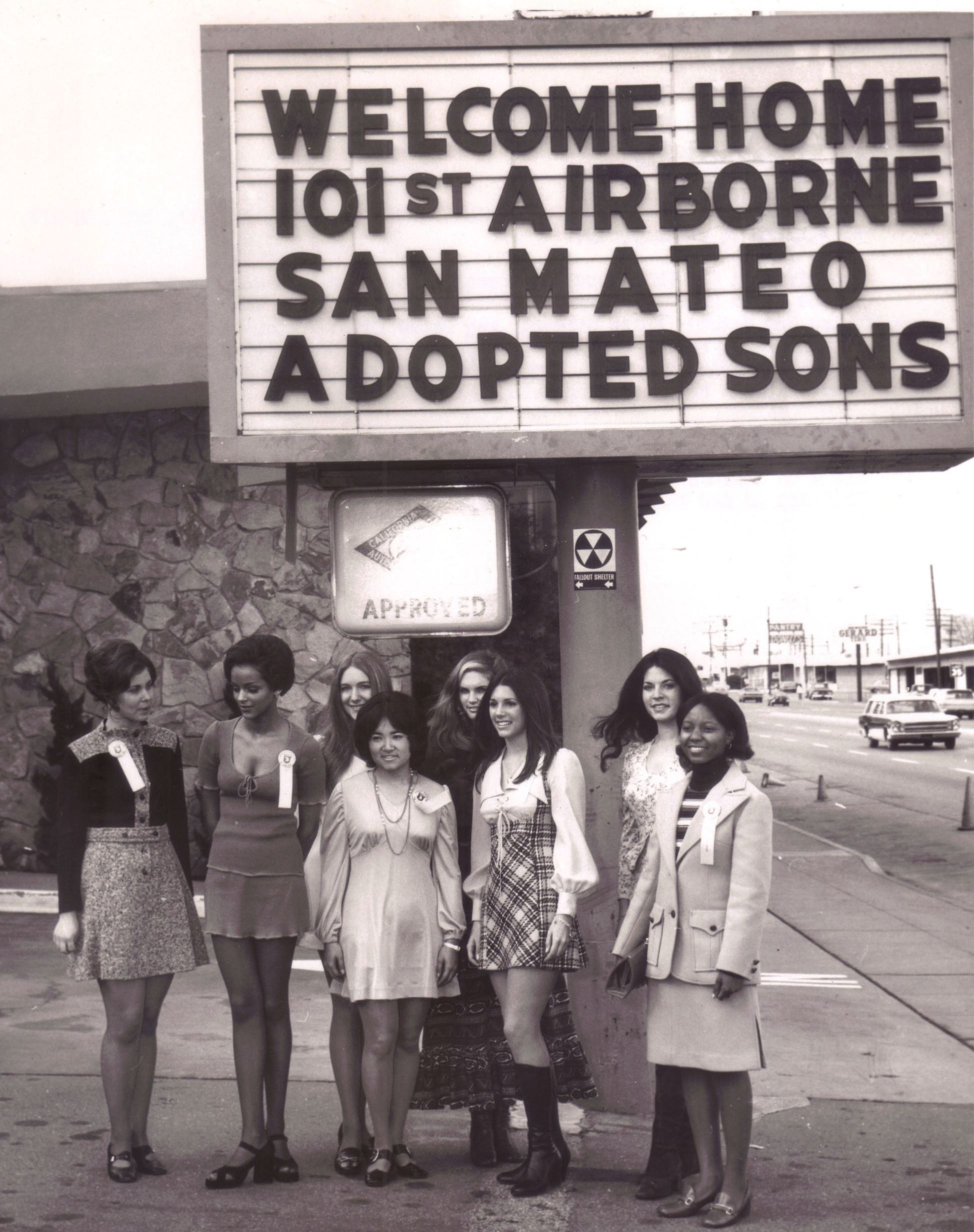 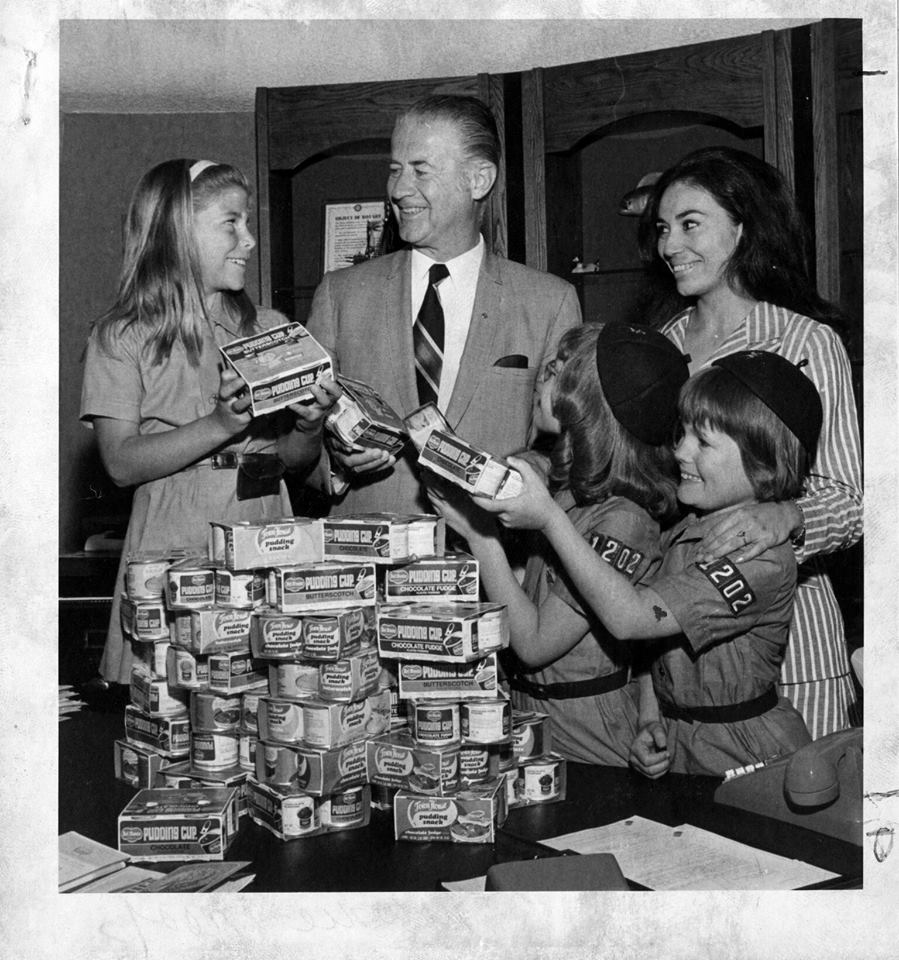 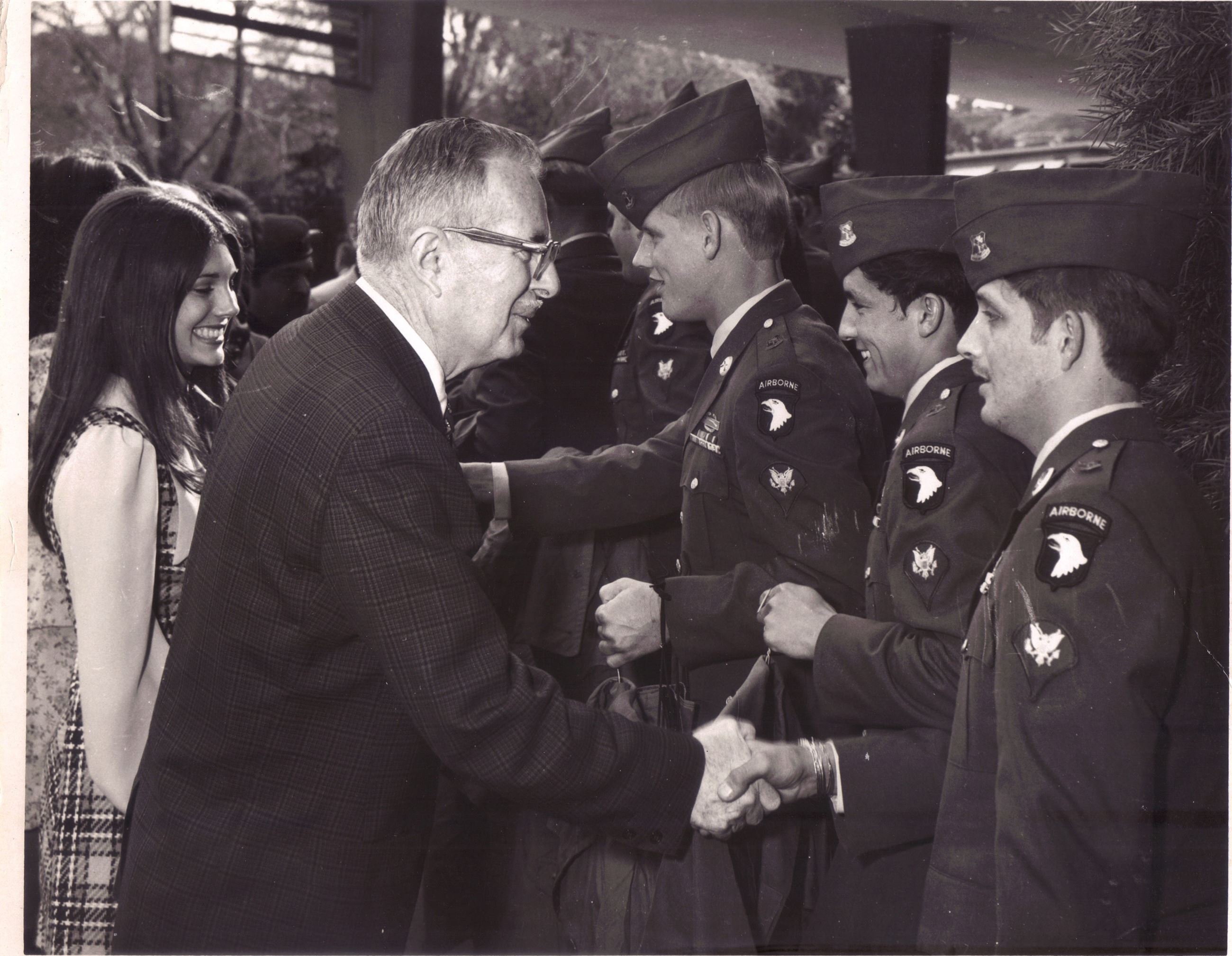 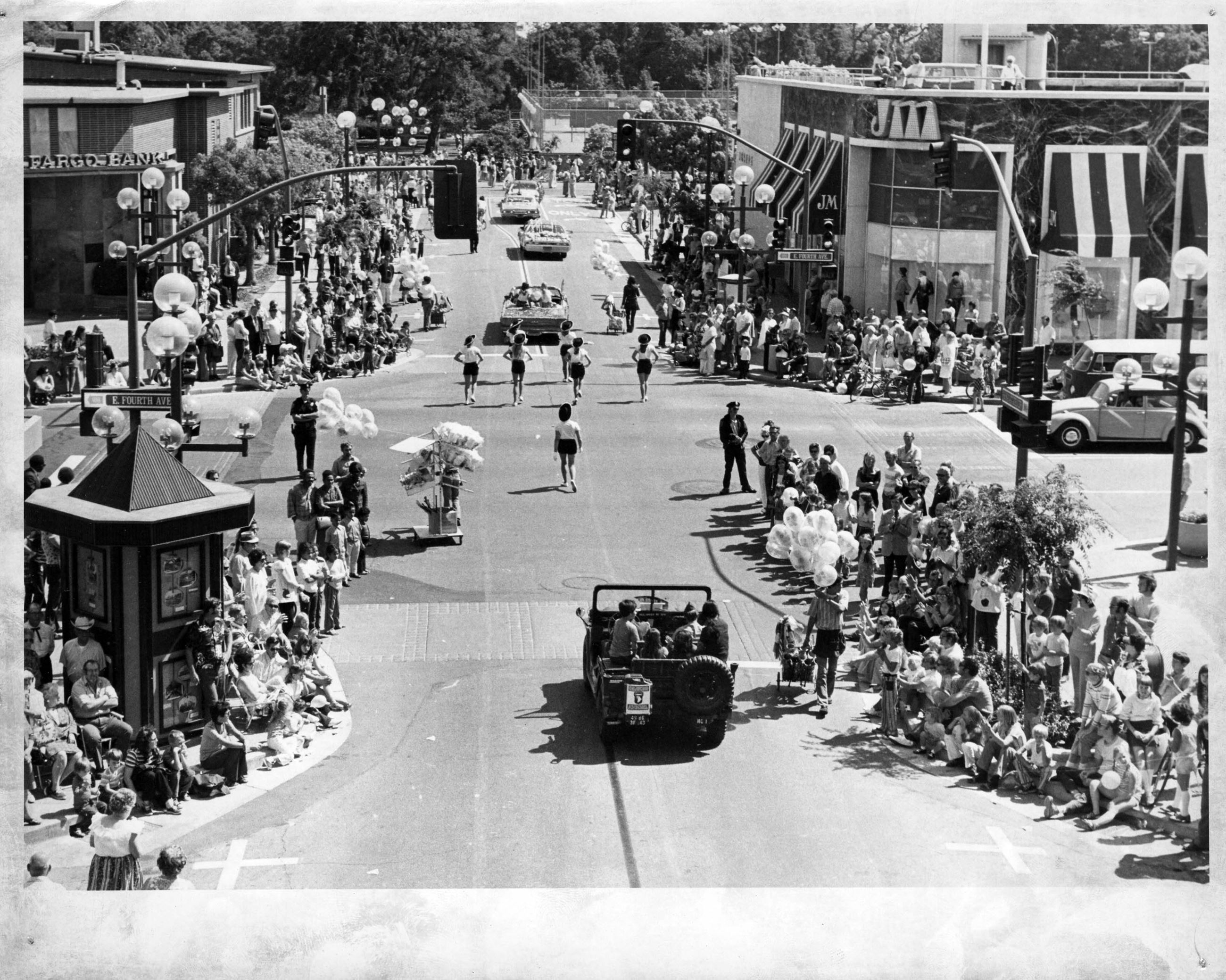 >> More information about the history of the 101st Airborne Division
[]