All voters in the City of San Mateo will consider one ballot measure specific to the City called Measure CC. The measure proposes to increase the City's existing real property transfer tax for properties sold or transferred for $10 million or more. Learn more about Measure CC.

The City's first by-district City Council election will begin with Districts 1, 3, and 5. A district-based election is one in which the City is divided into separate districts, each with one City Council member who resides in the district and is chosen by the voters in that particular district. Learn more about District Elections.

The open filing period for this election ended on August 12, 2022. 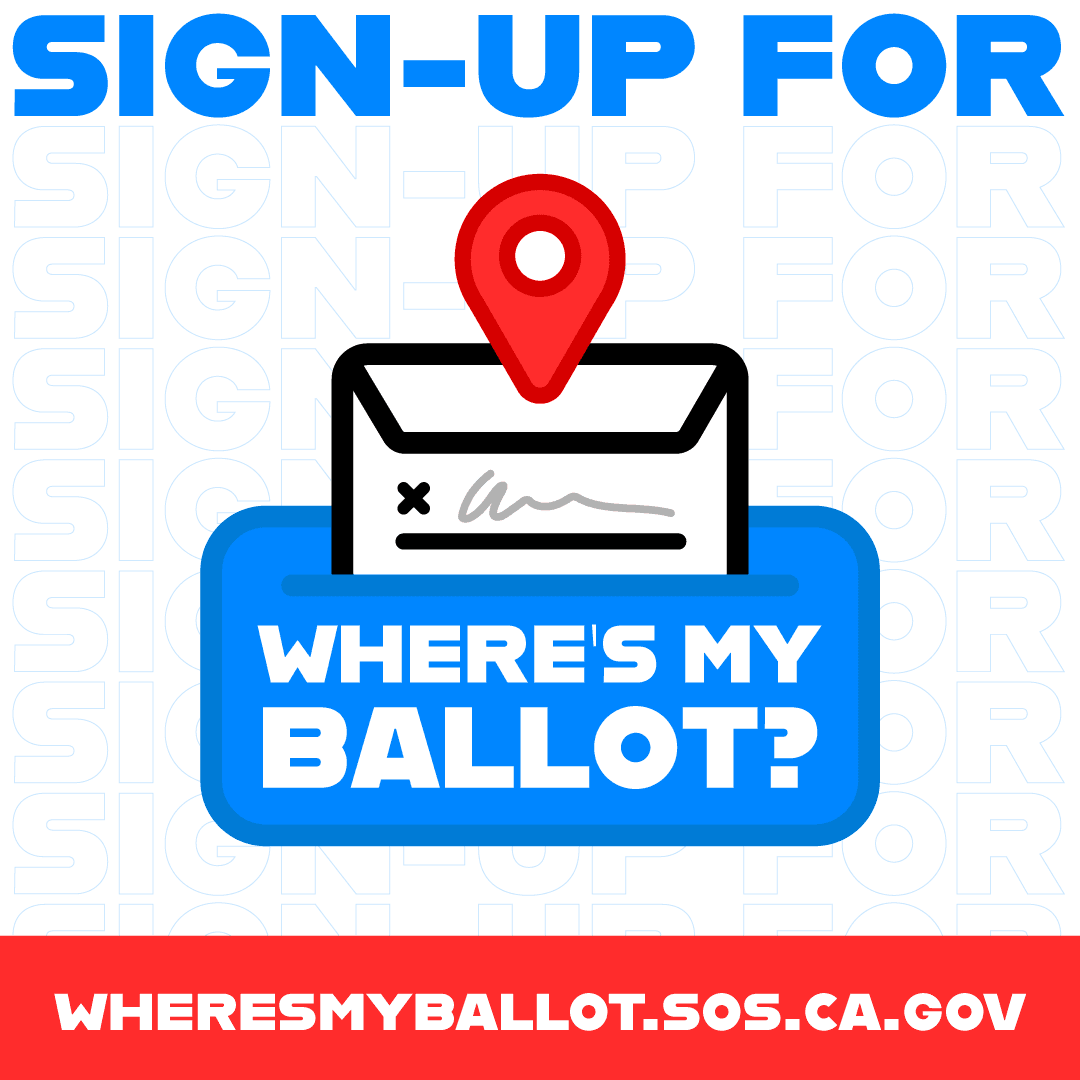