About the Library Board:

The Library Board was formed in 1899, making it the oldest of the city's Boards and Commissions. Library Board members are appointed by the City Council to serve in an advisory capacity to the City Librarian, City Manager and Council. Some of the responsibilities include: To oversee the Library department’s policies and to accept in the name of the City, money, personal and real property donated for Library purposes. Library Trustees serve a 4-year term and can be re-appointed to a second term. 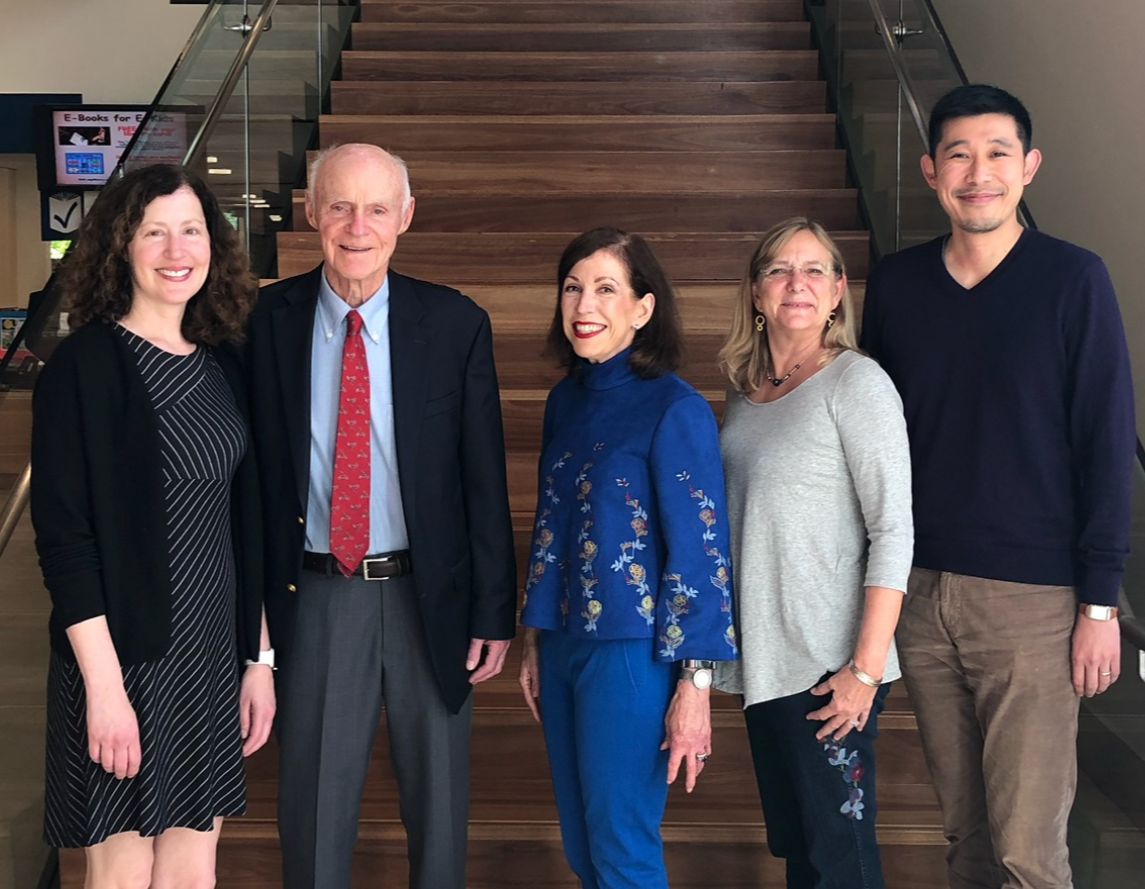